The Club is saddened to announce the passing of Club Member and former Chairman Mr Albert (Eddy) Lee on Friday 23rd April, 2021.

Mr Lee, aged 76, was a popular member and regular at Worrigee Sports enjoying the traditional thirsty Thursday and dedicating his time to Bowls especially barefoot bowls functions where he proved to be a popular host.

Eddy was elected to the Club board as a Director in 2017 and later as Chairman in 2018 and served his term before retiring late last year due to deteriorating health. As Chair, Eddy was a firm supporter of each director and was well respected amongst his peers within the industry. Eddy was a strong advocate for the Club’s continuing growth strategies as well as support of the many sub sporting clubs within the group. Eddy was proud of the establishment of The Growers and continued renovations at Worrigee and brought a measured and conciliative approach to the group strategic planning and direction.

Eddy is survived by his wife Mary and children Darren and Suzanne plus many loving grandchildren. The family will be conducting a private ceremony which was his wish.

The Members, Management, Staff and Board send our warmest sympathies to Eddy’s family.

Eddy will be missed and remembered around our venues. 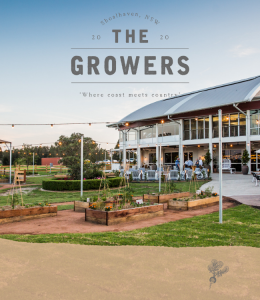 Find out what's on at the Shoalhaven Ex-Services Group. Sign up to receive all the latest news!